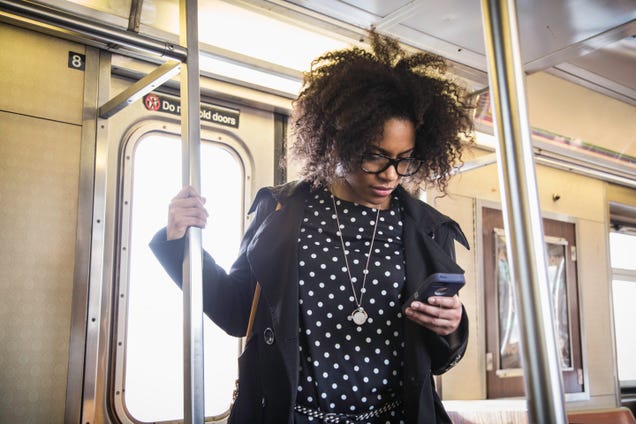 You know those bad sounding scandals, and then you see the pictures for yourself, and it’s so much worse. Well, say hello to the Janeen Jewelry laundering scandal.

If you happened to be scrolling through the London-based brand’s Instagram over the weekend, you probably wouldn’t have noticed anything out of the ordinary. Their pink lace-centric feed with lily-white hands wearing heart-shaped jewelry doesn’t really stand out. But, according to Chazlyn Yvonne, a black, brown-skinned fashion blogger, one of those white hands was hers…just ten shades lighter than her real hand.

According to Instagram Stories of Yvonne and her friend Hannah Elena Dahl, they had helped partner with the brand for a friend. But when they went to look at the now-deleted photo, they realized Yvonne’s hand had been bleached to roughly the same shade as the two white girls in the picture.

Nylah Akua, another friend of Yvonne, later posted about the incident in a very detailed and understandably outraged Tik Tok.

And since no good social media scandal is complete without bizarre excuses with no excuses, things just kept getting worse for the brand. According to screenshots circulating on social media, the company blamed the bleaching on a filter it was using to suit its “aesthetics”.

Now I’m no expert, but I don’t know of a filter that whitens a brown-skinned girl’s hands and leaves everyone more or less the same shade, but maybe I’m late .

This isn’t the first or last time a brand has been accused of lightening a black woman’s skin to match her aesthetic.

In 2014, Vanity Fair was accused of noticeably lightening the skin of dark-skinned beauty Lupita Nyong’o in its February magazine. And in 2008, a heavily whitewashed Beyonce was featured in a L’Oreal ad campaign.

The list of companies that have whitewashed black women is honestly too long to count. And whatever the intent, the message black women are getting is that black isn’t pretty.

So for anyone tempted to take this airbrush tool and ruin a black woman’s day, might we gently recommend leaving our beautiful hues alone.

Luxury Jewelry Market Valuation Worth $40.19 Billion by 2031, Registering at a CAGR of 6.4% | Dominating top key players