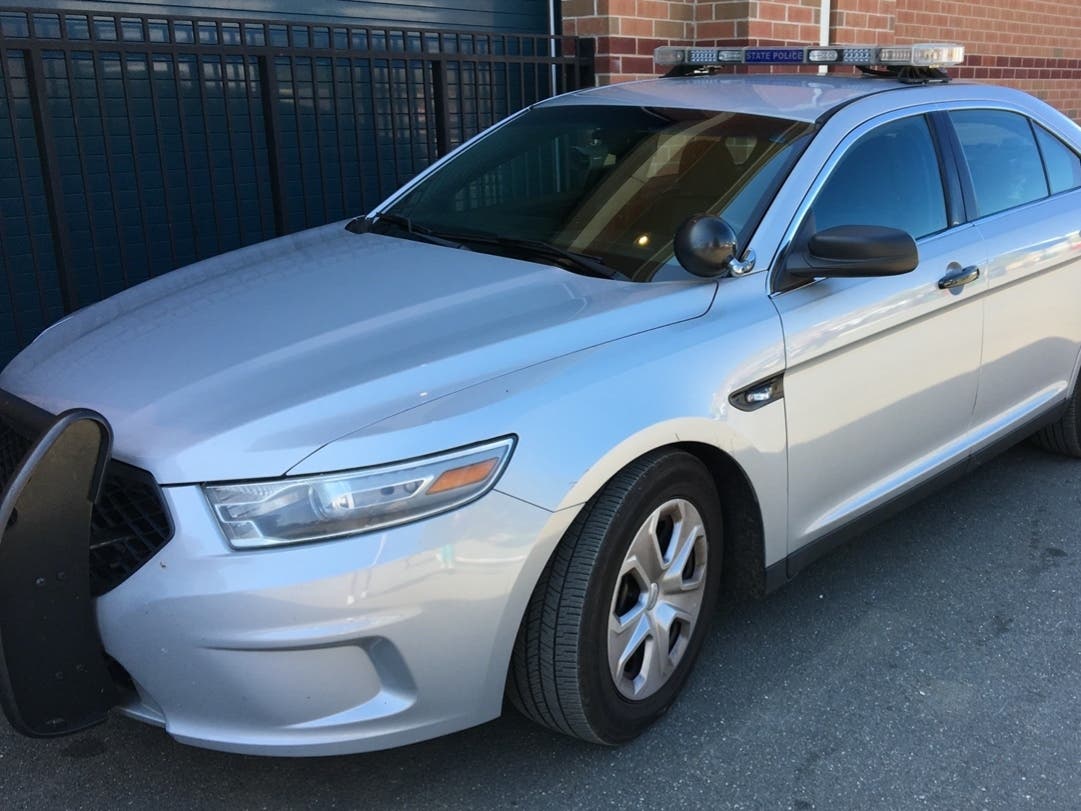 TOLLAND, CT – There was a heavy police presence at a Tolland mall on Wednesday after a jewelry store was robbed.

According to authorities, the burglary took place at Morande Jewelers on the Fieldstone Commons square.

State police were on the scene investigating, as was the Eastern District Major Crimes Squad. Also at the scene were a building official and the fire marshal, authorities said.

Authorities said there was no danger to the public, but at least two businesses in the square were affected, including Morande and Camille’s Wood Fired Pizza.

Camille’s owners said the restaurant was closed for repairs on Wednesday, but if all goes well it could resume operations on Thursday.

No injuries were reported.

Get more local news straight to your inbox. Sign up for free newsletters and patch alerts.

To request removal of your name from an arrest report, submit these required elements at [email protected]